Below are a few samples from the source, Kirkus Reviews.
To see the full set of articles, you must become a YourStream subscriber. 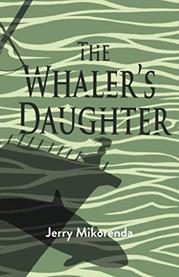 THE WHALER'S DAUGHTER
She knows whaling is in her blood, however, as a girl, she is stuck as a cook's helper. Given the chance, she would gladly follow in her father's footsteps even though that is how both her brothers lost their lives. 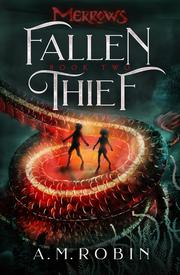 FALLEN THIEF
Separated at birth, 11-year-old Mira and her twin brother, Kay, were reunited in Robin's Hidden Scales (2019) and discovered their true heritage as merrowsa supposedly extinct magical race with a special connection to water. Their continued existence is a secret protected by the Empress of the Se . . . 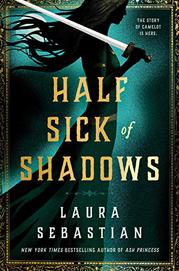 HALF SICK OF SHADOWS
Arthur has lived in Avalon for so long that many of his people believe him to be no more than a myth. When Uther Pendragon's death calls his heir home to Albion, Arthur leaves the land of the fey with a small contingent of allies: his best friend, Lancelot; his betrothed, Gwen; his half sister . . .